Four Ways AIT is Ensuring a Solid Future for VME 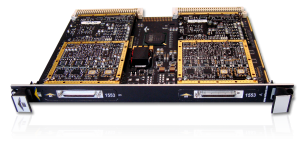 In our previous post we saw how VME systems have not outlived their usefulness for MIL-STD 1553 and ARINC 429 test and simulation applications. However, their long-term future will continue to be threatened by end-of-life (EOL) of crucial subsystems and components such as the TSI148 VME-to-PCI bridge chip that’s been at the heart of VME adapter (carrier) boards. Some VME suppliers have left it up to their customers to address these EOL problems on their own. But for end users, dealing with VME platform issues is at best an engineering distraction. At worst, it requires them to decommission perfectly adequate VME systems and commit to the enormous expense of purchasing more up-to-date systems and porting legacy application programs to them. 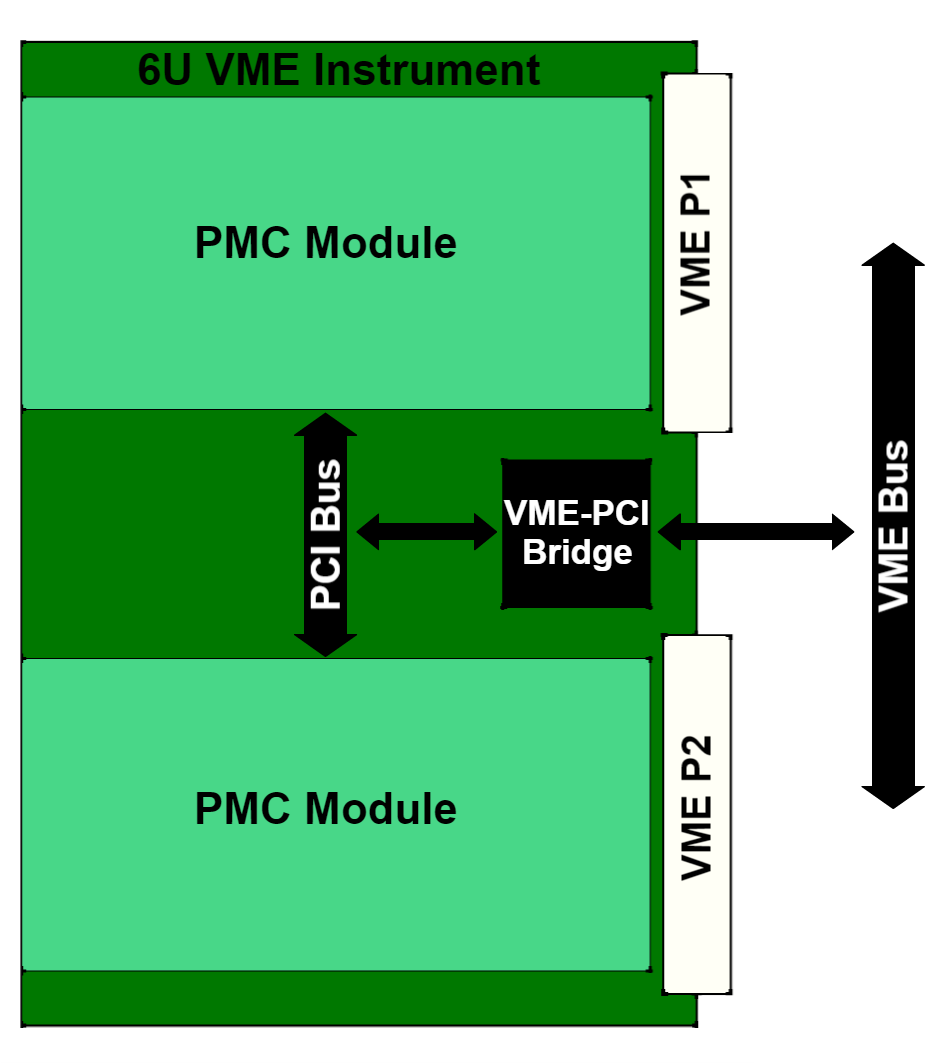 Back in 1979 VME began as a bus system for the Motorola 68000. Within a few years it became a standardized bus in Europe and North America (ANSI/IEEE 1014-1987). Since then, designers at military and civilian avionics suppliers have used the VME architecture in thousands of test and simulation systems, and many of these systems require MIL-STD-1553 and ARINC 429 avionics bus interfaces..

From MIL-STD-1553 and ARINC 429 to Avionics Ethernet and Fibre Channel ... we've go you covered. Whether your building lab test & simulation systems, designing flight test data acquisition systems, or integrating on aircraft avionics networks we are here to provide hardware and software solutions to lower your project's budget & risks.

We are experts in:

We provide hardware, software, and most importantly expertise to support